A review of independent studies emerging indicates any reversion to plastic bags for reasons of convenience or cost by government is completely contrary to protecting the health of our community. In fact studies by scientists for the New England Journal of Medicine show that the virus could linger on plastic for up to three days whereas it rapidly disippates on card and paper within 24 hours and he amount of virus that lasts to the full 24 hours is a tiny fraction. 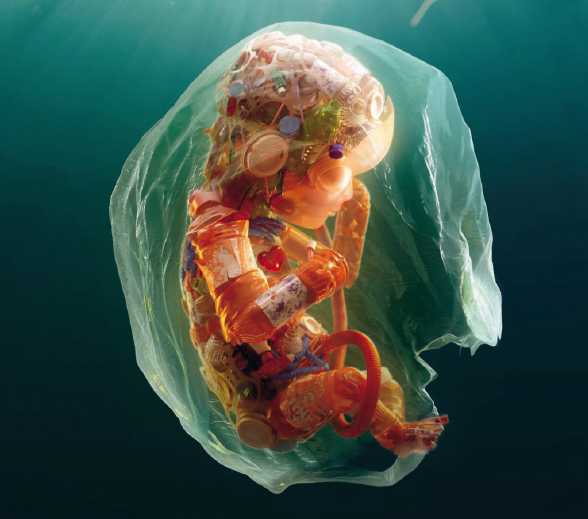 Research now shows that not only is single use plastic damaging our planet but it may also be harming our health.
It is thought that we ingest thousands of invisible plastic particles each year through food, water and breathing, with the consumption of seafood and bottled water being among the main causes. This was evidenced by research at the Medical University of Vienna that found 20 microplastic particles in every ten grams of human stool.

At the summit in Amsterdam in October, the results of a study by the University Medical Centre (UMC) Utrecht were revealed to indicate that immune cells that recognise and attack microplastics die quickly as a result of the contact. The implications of this could be serious, as forms of accelerated cell death or damage can prompt an inflammatory response in the body.

Read more about the research and findings here: http://geographical.co.uk/people/development/item/3422-microplastic-human-cells

Further validation of the work of the paper industries and certifiying bodies such as PEFC, FSC in actively managing, restoring and developing forests globally has been demonstrated in a study published in the Science journal on 5th July.

The study identified that planting billions of trees across the world is by far the biggest and cheapest way to tackle the climate crisis. The study goes on to show the first calculation of how many more trees could be planted without encroaching on crop land or urban areas.

On Friday 11th May the United Nations announced that almost all the world’s countries have agreed on a deal aimed at restricting shipments of hard-to-recycle plastic waste to poorer countries.

The agreement – signed by 187 countries in Geneva, Switzerland, under the convention – means that countries will have to monitor where plastic waste goes when it leaves their borders. The UN estimates that 100m tonnes of plastic can now be found in the oceans so, whilst this agreement is a huge step in the right direction, retailers, producers and distributors across the globe can take significant steps to reduce their own impact by simply making the switch to paper bags and packaging instead of plastic.